A Vocal critic of the failures of Politicians, Senior Police Officers and the criminal justice agencies to fulfil their legal obligation to protect children and prosecute perpetrators, campaigning for legal Accountability for those who knowingly fail in this duty.

Maggie Oliver is best known as the Detective-turned- whistleblower who resigned from Greater Manchester Police in late 2012 in order to expose the now infamous Rochdale Grooming Scandal. Her ability to connect with people and encourage them to speak out against injustice paired with her grit and determination to expose the truth eventually led to the multi award-winning dramatisation of the case entitled Three Girls (BBC One) which brought some of the issues to public attention for the first time. Maggie was also a key contributor for The Betrayed Girls documentary (BBC One)

Maggie’s relationship with the victims of child grooming continues to this day, still fighting for justice for the people of Rochdale.

The Foundation will start its life in Rochdale where it will open a The Maggie Oliver Centre for women it will be run by volunteers and survivors who will be able to provide a much needed and valued support to those who have been affected by sexual abuse, and help then access support, legal advice therapy as well as training and education.

The centre will be open to all faiths and backgrounds, a hub for women to integrate and build relationships; Mums & tot’s groups, coffee mornings, art classes, workshops and access to support networks and services.

The Maggie Oliver Foundation is actively looking to engage with corporate sponsorship and funding to support this very much needed centre.

Weʼre raising £250,000 to be able to open The Maggie Oliver Centre for Women in Rochdale who have suffered sexual abuse. 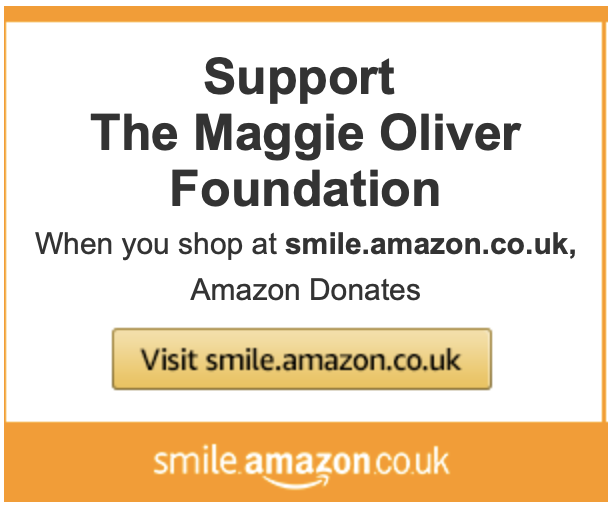 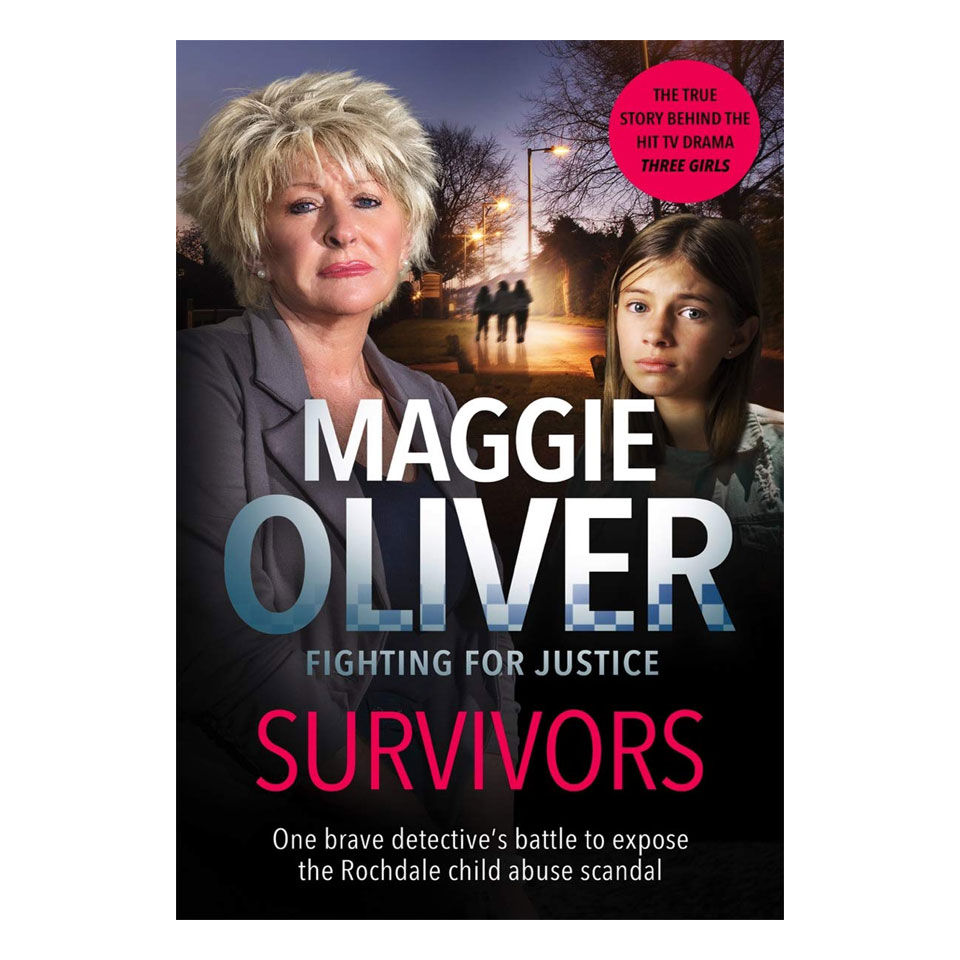 Maggie is probably best known as the detective-turned-whistleblower who resigned from Greater Manchester Police in 2012 in order to expose the Rochdale grooming scandal. Before that Maggie worked in the Serious Crime Division of Greater Manchester Police.  Maggie was commended for her work on countless gangland murders, shootings, kidnappings, rapes and witness protection jobs.

This book is a heartbreaking exposé on the Rochdale grooming scandal from whistleblower and former detective Maggie Oliver. This is her first book.

Launched in December 2016 our Never Too Late To Tell encourages victims of childhood sexual abuse to consider speaking out and start the healing process. It is also for any woman or man who has experienced sexual assault or rape at any point in their life. 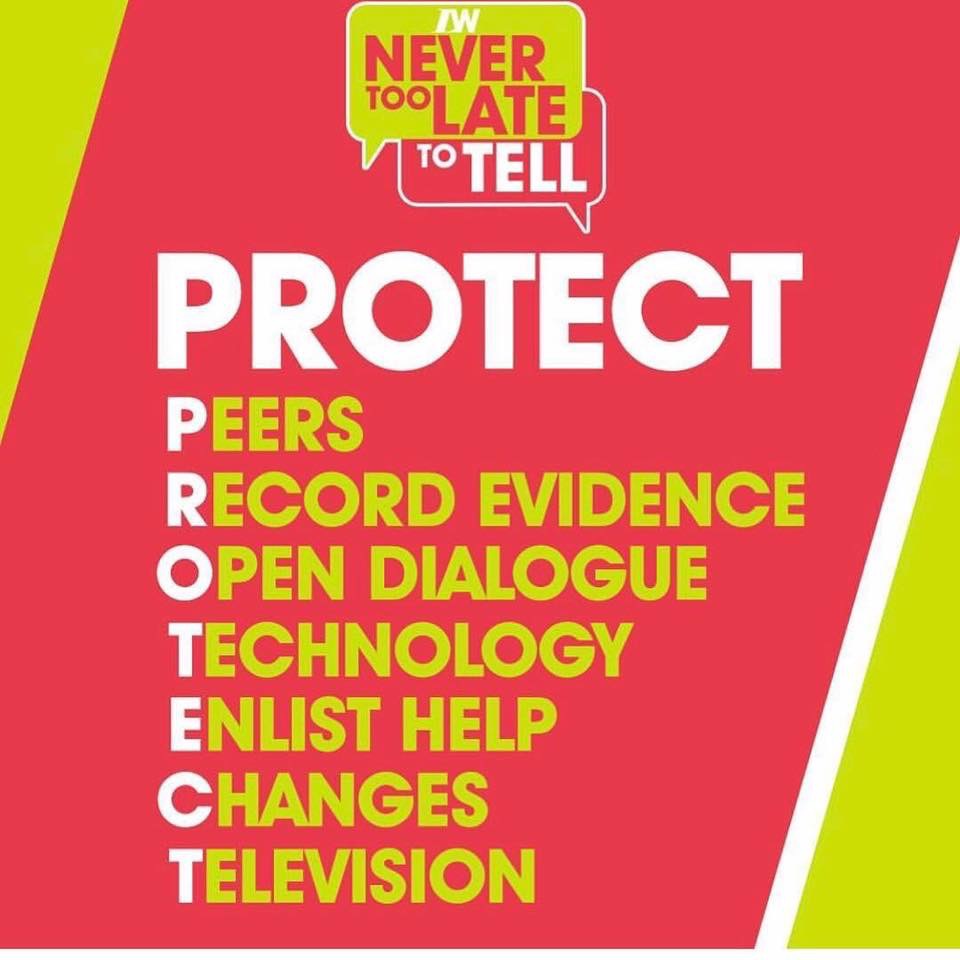 The Centre for Women’s Justice

The Centre for Women’s Justice was set up by the award winning and well respected Human Rights lawyer, and twice lawyer of the year Harriet Wistrich, who recently won a well publicised victory on behalf of the victims in the John Worboys black cab rapist case.

The Centre for Women’s Justice is a charity committed to securing justice for women when men are violent towards them. More information is available on the centre for women’s justice website. 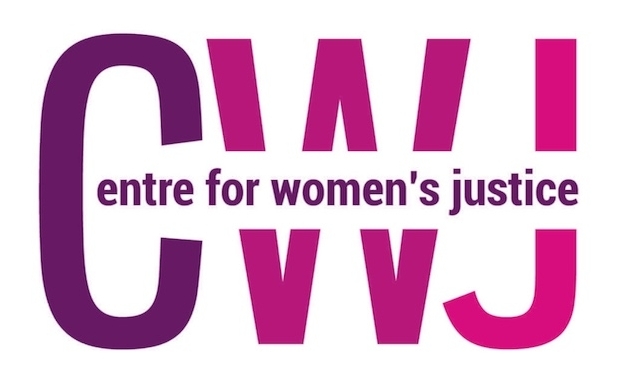